The vast and varied literary output of Stefania Zahorska (1889-1961) including, among others, articles on art history and theory, philosophy, psychology, history of culture, out of which reflections on film theory and criticism have the most prominent position. (...)

The article discusses the basic concepts of Janusz Sławiński’s O opisie that are important for Polish literary studies in the wider context of the current discussion on the need to abandon the linguistic approach to literature in search of other ways to better understand the meaning of the work.

D’un Réalisme Sans Rivages [Realism without borders] by the French critic and Marxist thinker Roger Garaudy is one of those books that are difficult to discuss. Both the author and the reader of this article may feel anxious about the topic.

A few dates: it has been 50 years since Poetyka przekładu artystycznego (The Poetics of Creative Translation)1 was first published. In this article, Edward Balcerzan, a young researcher of literary translation and a translator of poetry postulated that the poetics of translation should become the subject of rigorous literary study.

Research on the narrative cycle was initiated by Russian Formalists as early as the 1970s. In Poland, however, this issue did not spark much interest. It was only in the 1990s that scholars began to turn their attention to themes associated with cyclical works, although their research was mainly confined to the poetic cycle. (...) 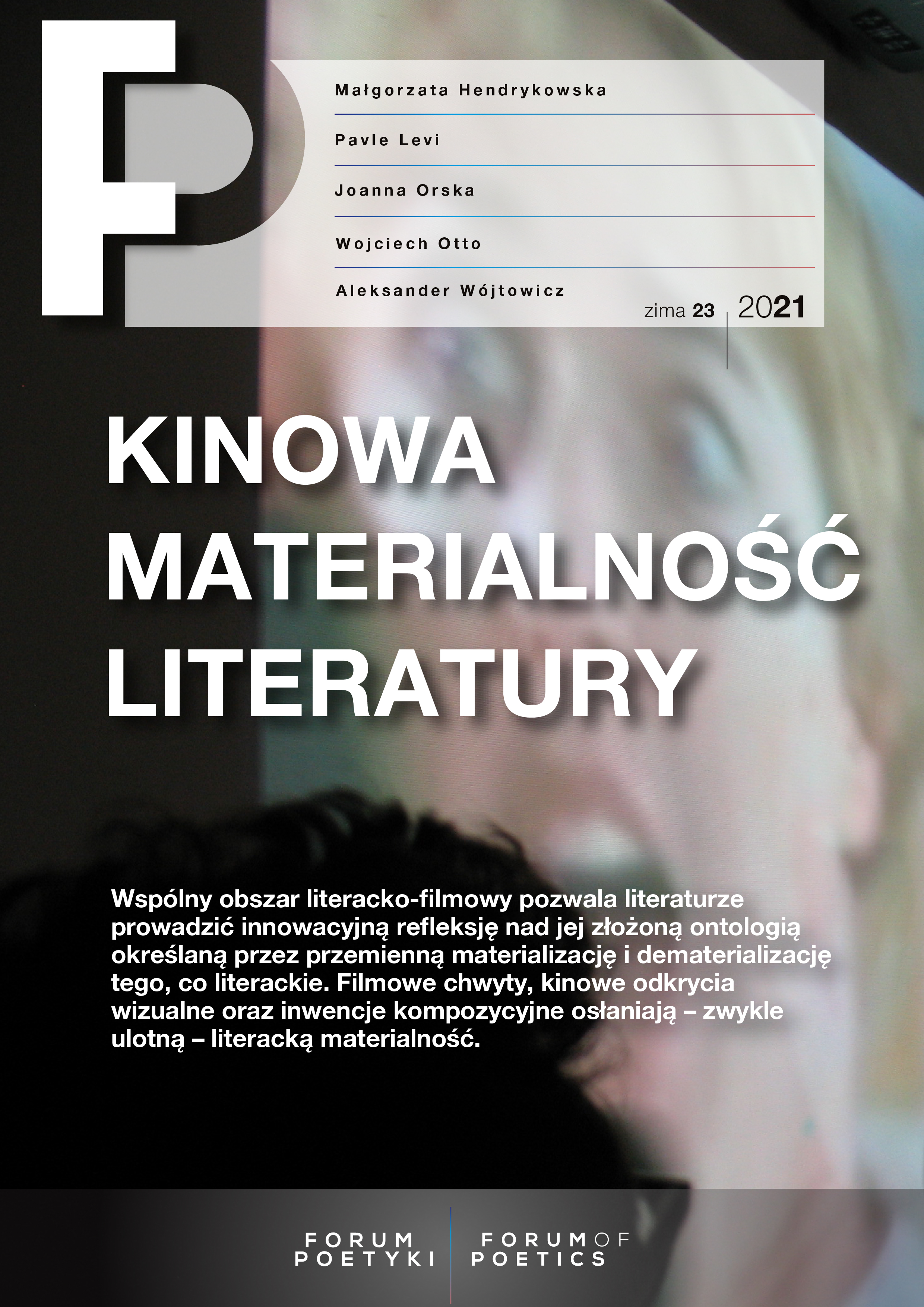 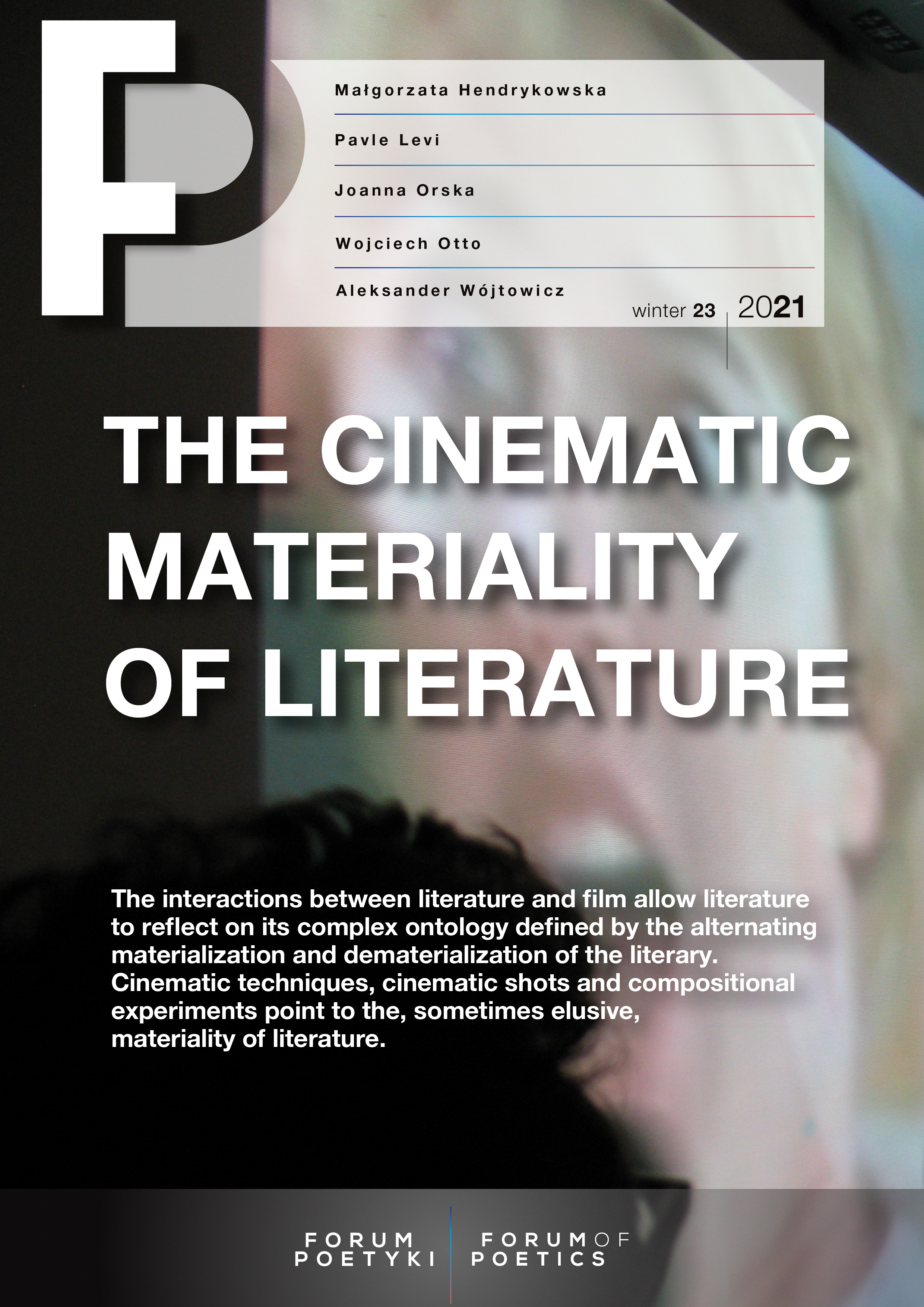 Almost a hundred years ago, Karol Irzykowski, a literary critic and writer, published a pioneering book on the aesthetics of film entitled Dziesiąta Muza [The Tenth Muse]. Irzykowski argued that “cinema makes the interaction between man and matter visible.” It may be an interesting topic for contemporary literary studies, where the materiality of text, the materiality of poetics and/or certain poetical concepts, and the situation in which text points to materiality is currently under discussion. (...)